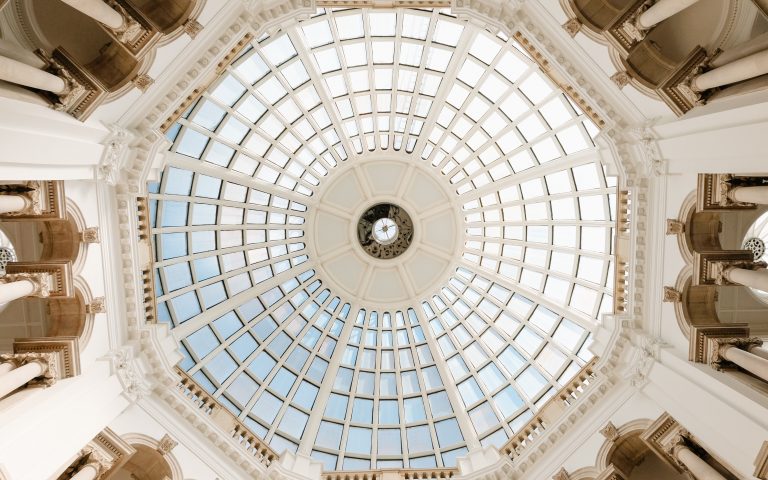 From mind-blowing acrobatics at the Royal Albert Hall to a once-in-a-lifetime opportunity to marvel at the golden treasures of Tutankhamun, January is full of exhibitions, shows and festivals that will leave you feeling aglow despite the dark and chilly winter evenings.

The festive season might be wrapping up but there’s no need to pack your skates away just yet. Whether you want to show off your perfect pirouettes or watch the action from the comfort of a cosy café, there’s plenty of fun to be had at London’s ice rinks throughout January. From rinks fit for royalty like Hampton Court and Queen’s House, to those with backdrops worth writing home about (think Somerset House, the Natural History Museum and even the Tower of London), the capital is full of magical skating experiences for novices and seasoned skaters alike.

Stay at: Cheval Three Quays(3-minute walk to the Tower of London ice rink)

Are you ready to bid farewell to the Year of the Pig and bring in the Year of the Rat? Chinese New Year—also referred to as the ‘Spring Festival’ or ‘Lunar New Year’—will officially begin on 25th January 2020 and London is full of ways to celebrate! Watch colourful floats bring London’s West End to life as they take part in the famous New Year’s parade, dig into a celebratory meal at a Michelin-starred Chinese restaurant or sit back and watch a Chinese blockbuster on the big screen, courtesy of the BFI.

Stay at: No.5 Maddox Street (15-minute walk to Chinatown)

TUTANKHAMUN: TREASURES OF THE GOLDEN PHARAOH

Join the Saatchi Gallery in celebration of the most important archaeological discovery of the 20th Century. A once-in-a-lifetime exhibition, TUTANKHAMUN: Treasures of the Golden Pharaoh offers visitors one final opportunity to see the dazzling treasures of Tutankhamun before they are returned to Cairo and given a permanent home at the Grand Egyptian Museum. Follow the young Pharaoh’s voyage into everlasting life and explore over 150 of the personal belongings found in his tomb, 60 of which are being displayed outside of Egypt for the first and final time.

Don’t let the cold weather keep you indoors—escape the hustle and bustle of the city and learn more about its rich history at one of London’s eight Royal Parks!

Join the Hidden Stories of Hyde Park walking tour on Friday 10th January to uncover the secrets of the Serpentine, hear stories of the park’s important role during World War 1 and even visit Victoria Pet Cemetery, the first public pet cemetery in Britain. If that wasn’t enough, nature-lovers will be delighted to hear that there is a Winter Tree Identification walking tour of Hyde Park on Saturday 18th January, as well as a Hidden Stories of St James’s Park tour on Friday 31st January which dives into the history of iconic locations including The Mall.

Take a trip along the Thames and drop into Tate Britain for the largest exhibition of William Blake’s work in almost two decades. Showcasing over three hundred original works, the exhibition highlights Blake’s struggle with creative integrity in the commercial world and allows you to experience for yourself the impact of his works when they were shown for the first time in 1809.

With breath-taking sets and dazzling circus acts, the talented people behind Cirque du Soleil have conjured up a perfect antidote to the January blues. Their latest creation, LUZIA, will transform Kensington’s Royal Albert Hall into a ‘waking dream of Mexico’, a surreal realm with arid desserts, old film sets and even a magical underwater kingdom. Kicking off its European Premiere on Sunday 12th January, LUZIA’s heart-stopping acrobatics, lyrical dances and all-round compelling circus acts promise to keep you at the edge of your seat.

The UK’s oldest established contemporary art fair is returning to Islington for its twenty-first year! Showcasing museum-quality contemporary artwork from UK and overseas galleries, London Art Fair is the go-to destination for art lovers and collectors of all tastes and levels of experience. Discover exceptional sculptures, paintings, photographs and ceramics to add to your collection and broaden your artistic horizons at two specially curated sections focusing on new works and emerging galleries.

Stay at: The Residence @ Shoreditch (7-minute drive to the Business Design Centre)