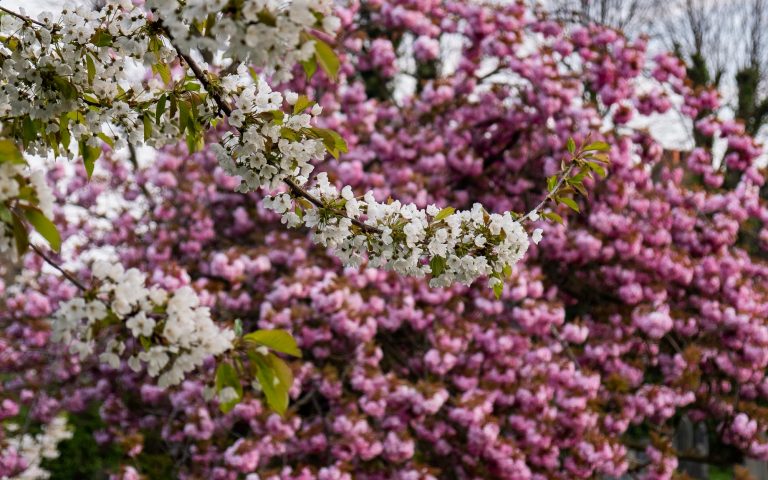 Want to add some eggcitement to your trip to London this Easter? These events are sure to leave you with a spring in your step!

Be one of the first people in 2019 to step into the world of the Underbelly Festival Southbank!

This highly anticipated pop-up festival is bringing its most exciting programme yet to the banks of the Thames in celebration of its 11th year. Expect a line-up packed with live circus, comedy and cabaret shows, as well as a newly expanded Kids Festival which promises to be full of family-friendly fun. The shows are short and sweet giving you plenty of time to explore the festival grounds and even jump on a fairground ride or two. If none of the live shows tickle your fancy, why not make the most of the finger licking food and have a dinner date here instead? Dig into a burrito from Hola Guacamole, grab some sustainable grub from Anata or indulge in a hand-pressed burger from Nanny Bill’s.

Gravity & Other Myths will christen the main stage on the first evening with incredible acrobatics and awe-inspiring athleticism before the festival catapults into its programme of shows ranging from comedy to cabaret. Visiting with children? Don’t miss Family Fest during the Easter Holidays which marks the return of the Kids Festival and will feature live readings of the children’s classic, ‘The Gruffalo, The Witch and The Warthog’.

Japan may be the obvious choice for a sakura spectacle, but you don’t have to take a trip to Tokyo to appreciate the springtime blossom. Home to ten royal parks and one of the world’s leading botanic gardens, London spoils us for choice when it comes to places for Hanami – the Japanese custom of enjoying cherry blossom in full bloom.

Kew Gardens’ famous cherry walk, which stretches from the Rose Garden behind Palm House all the way to Temperate House, is many Londoners’ go-to destination for this seasonal explosion of colour. Plan your visit for the middle of April and, as well as seeing the blossom in full bloom, you’ll be just in time to experience iconic glass artist Dale Chihuly’s dazzling new art installations. If instead you fancy a casual stroll through some blossom to break up your sightseeing, why not take a detour through Regent’s Park or Kensington Gardens?

Take your place at the sidelines of one of the most iconic marathons in the world. Launched in 1981, the London Marathon attracts more than 40,000 runners each year, all of whom take on the 26.2-mile route past London’s central landmarks. This year 95 of those runners will be trying to break 84 Guinness World Records, from ‘fastest marathon run by a pair of siblings’ to ‘fastest marathon dressed as a crustacean’.

If you’re looking for some chocolatey family fun, hop over to Chelsea Physic Garden between Good Friday and Easter Sunday for their Easter Trail. Following the clues hidden in London’s oldest botanical garden will lead you to a delicious reward which you can snack on during a guided tour. Alternatively, stick to the King’s Road and search for mini eclairs hidden by Maître Choux, the specialist patisserie created by a three Michelin starred pastry chef. Of course, if you’d rather not have to track down your chocolate, you can always treat yourself at one of London’s premium chocolate shops – we recommend La Maison Du Chocolat at Harrods or Paul A. Young Fine Chocolates in Soho.

For a traditional Easter celebration head to Trafalgar Square on Good Friday for the open-air performance of ‘The Passion of Jesus’ or, for something more upbeat, spend your Easter Monday in Greenwich and watch a lady being heaved into the air on a decorated chair in the aptly named Easter Chair Heaving.

While the popular story that England’s patron saint, St George, slayed a dragon probably isn’t true, that didn’t stop people turning the anniversary of his death into a national day of feasting that, in the 15th Century, was as important a festival as Christmas!

Keep up the tradition by visiting Trafalgar Square on St George’s day where you can feast on hearty food in the banqueting area, browse the ‘Handmade in England’ artisan craft market and celebrate England’s musical contribution through performances on the Main Stage. If you need a break from the festivities, head into the National Gallery for a quiet stroll through European masterpieces dating from the 13th century to the 1900s – just make sure to keep an eye out for paintings depicting a figure on horseback fighting a certain mythical creature…